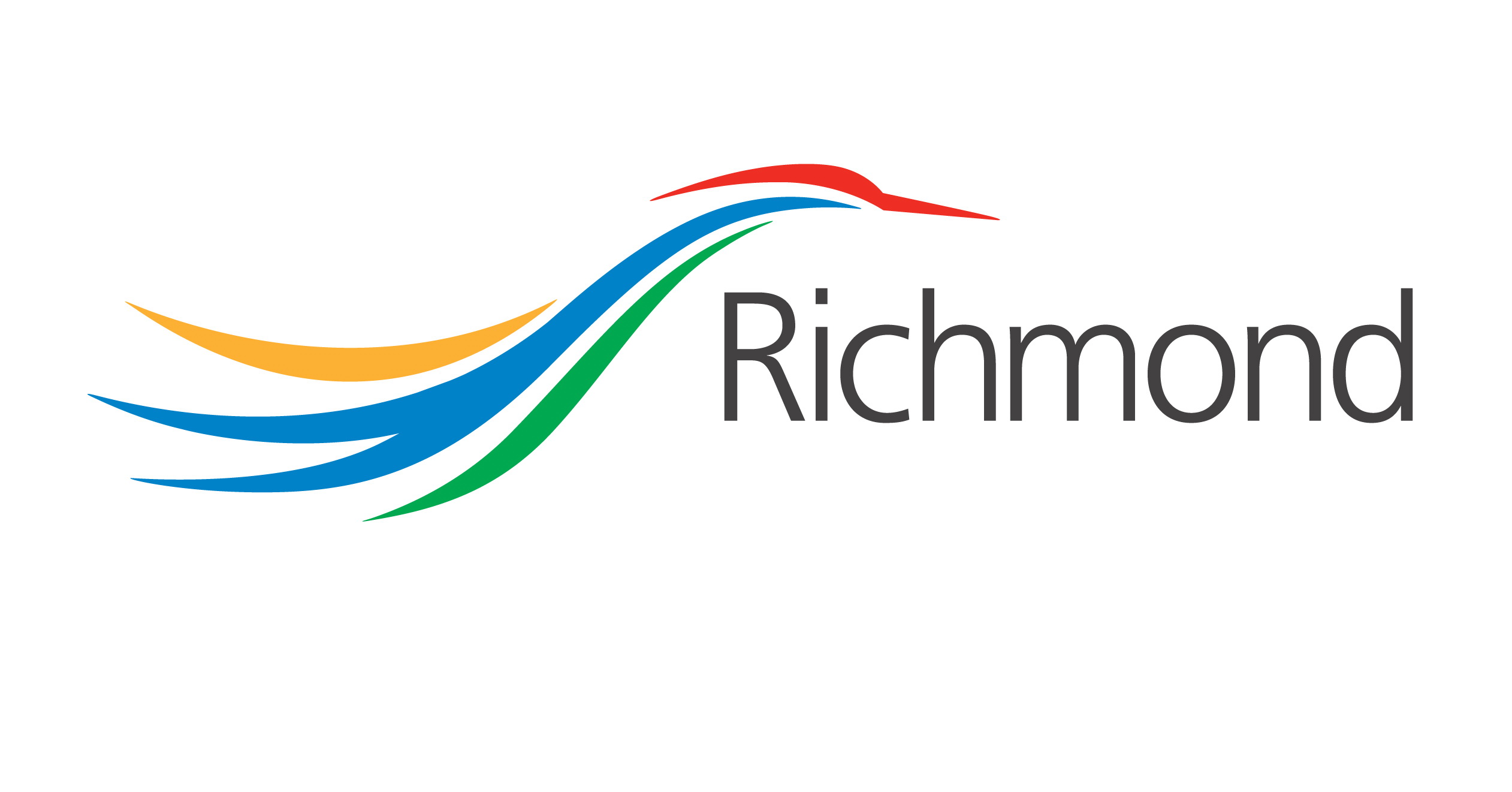 Richmond is a culturally diverse and geographically unique community centrally located on Canada’s West Coast, in Metro Vancouver with a population over 220,000. It was incorporated from a township to a city in 1990. Richmond covers an area of about 130 square kilometers, or 32,123 acres. Richmond hosts the Vancouver International Airport and nearly 48% of the province’s Cranberry fields.

In 2013 we started treating the roads for vegetation control with our non-herbicide Western Heat System. We currently treat all the sidewalks and medians on their major roads, several key side streets in both Steveston Village and the downtown core and hard surface areas like traffic circles and park pavers totalling approximately 250,000 meters!

Next Client
Ready for a no-obligation consultation? Get in Touch